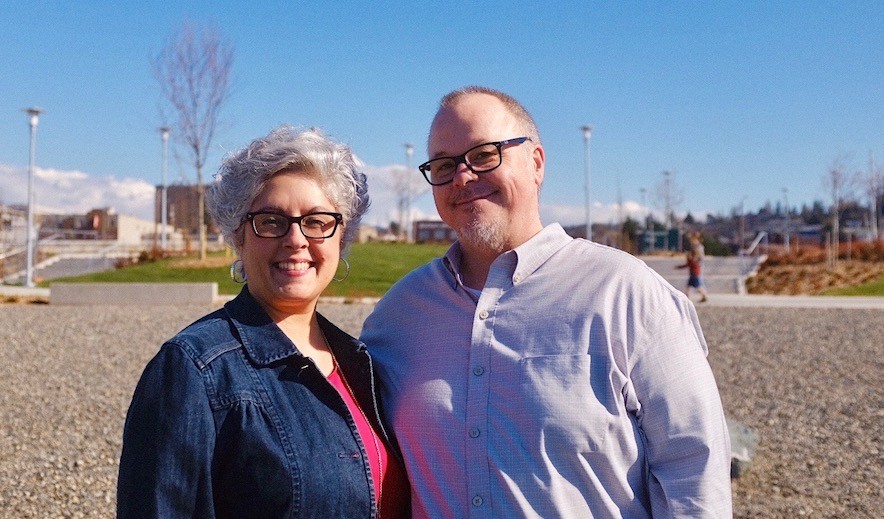 Born and raised in Washington State, Bill Nienhuis grew up in a Christian home surrounded by a loving family. He attended public schools in Oak Harbor, WA., and graduated in 1984. Bill attended Washington State University (GO COUGS!) where he studied music and radio broadcasting. He met his wife Melissa in Mount Vernon, WA., and they were married in Oak Harbor in 1991.

In 1993, Bill started working for a young Bible software company based in Oak Harbor. He spent 25 years at Logos Bible Software / Faithlife Corporation. In 2018, Bill left Logos and joined Childcare Worldwide as President/CEO.

Bill and Melissa live in Lynden, WA., and are members of the Lynden United Reformed Church.

Bill Nienhuis is President and CEO of Childcare Worldwide, a child sponsorship ministry based in Bellingham, Washington. CCW delivers the Gospel of Jesus Christ to thousands of kids in underdevelped countries. He has been married to Melissa for 30 years, they have four grown children, two grandchildren, and they reside in the town of Lynden, Washington.